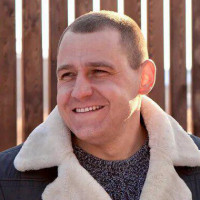 MTS has completed the deployment of a federal NB-IoT network in Russia consisting of 45 thousand base stations. This network is the standard of Internet of Things communication for transferring small amounts of data with a given period of time. The operator plans to become a key provider of IoT services for energy, industrial companies, as well as large federal projects such as Smart City. MTS is going to deploy more than 10 thousand additional base stations of the NB-IoT standard in 2022-2023 to provide customers with stable coverage in hard-to-reach areas.
Mobile TeleSystems
MTSS
RUB 247.15
+2.36%
Review
Source: