The owner of OZON warehouses in the Moscow and Samara regions became known
11/24/22 at 11:20
Share at 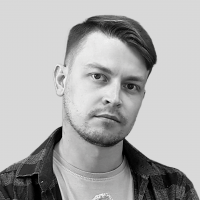 Vedomosti has found out that the owner of Ozon warehouses in the Moscow suburbs and the Samara region is a structure of RDIF. The company Professional Logistics Technologies (PLT), created by the Russian Direct Investment Fund (RDIF) and a number of Middle Eastern funds for investment in logistics real estate, bought from PNK group 395,000 square meters of warehouses in the Moscow Region and the Samara Region. The tenant of all these areas is Ozon. The presence of such a tenant allowed PLT to become one of the largest owners of logoparks in Russia.
Ozon Holdings
OZON
RUB 1,425.5
+1.60%
Review
Source: